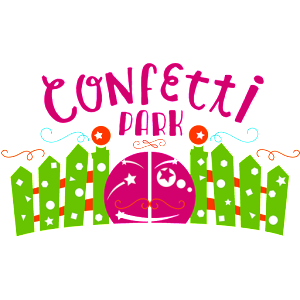 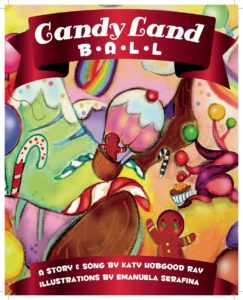 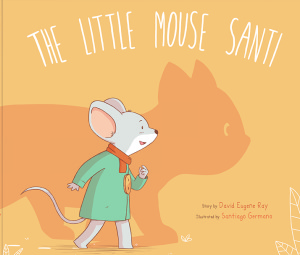 We were recently interviewed by Katy Hobgood Ray of Confetti Park. It was a great interview, and Aaron Porter and I were made aware of the great world of Confetti Park. They have a fantastic music program with kids, and have put out a truly terrific album titled We’re Going To Confetti Park. The songs are original works, the music is a lot of fun, and Katy has a great singing voice as well, along with the guest performers, kids, and an appearance by Mr. Okra. Our interview will be up soon on Confetti Park Radio, which airs on WHIV 102.3 FM in New Orleans on Saturdays at noon, in Hammond, LA at 12:00pm on KSLU 90.9 FM, and WHYR 96.9 FM in Baton Rouge every Sunday at 11:30am. She’s put out her own children’s book Candy Land Ball, that is a fun whimsical romp that even includes music and a song for kids to sing, and her husband David Eugene Ray put out the award winning book The Little Mouse Santi. Both of these books  On March 25th they’ll be holding a family Pirate Festival in Algiers, Louisiana from 11am-5pm. I highly recommend anyone with kids check out Confetti Park, or if you just have a love of the whimsical. Here’s the link to their website: http://ow.ly/QqrA308MvxJ

Whoops, you're not connected to Mailchimp. You need to enter a valid Mailchimp API key.